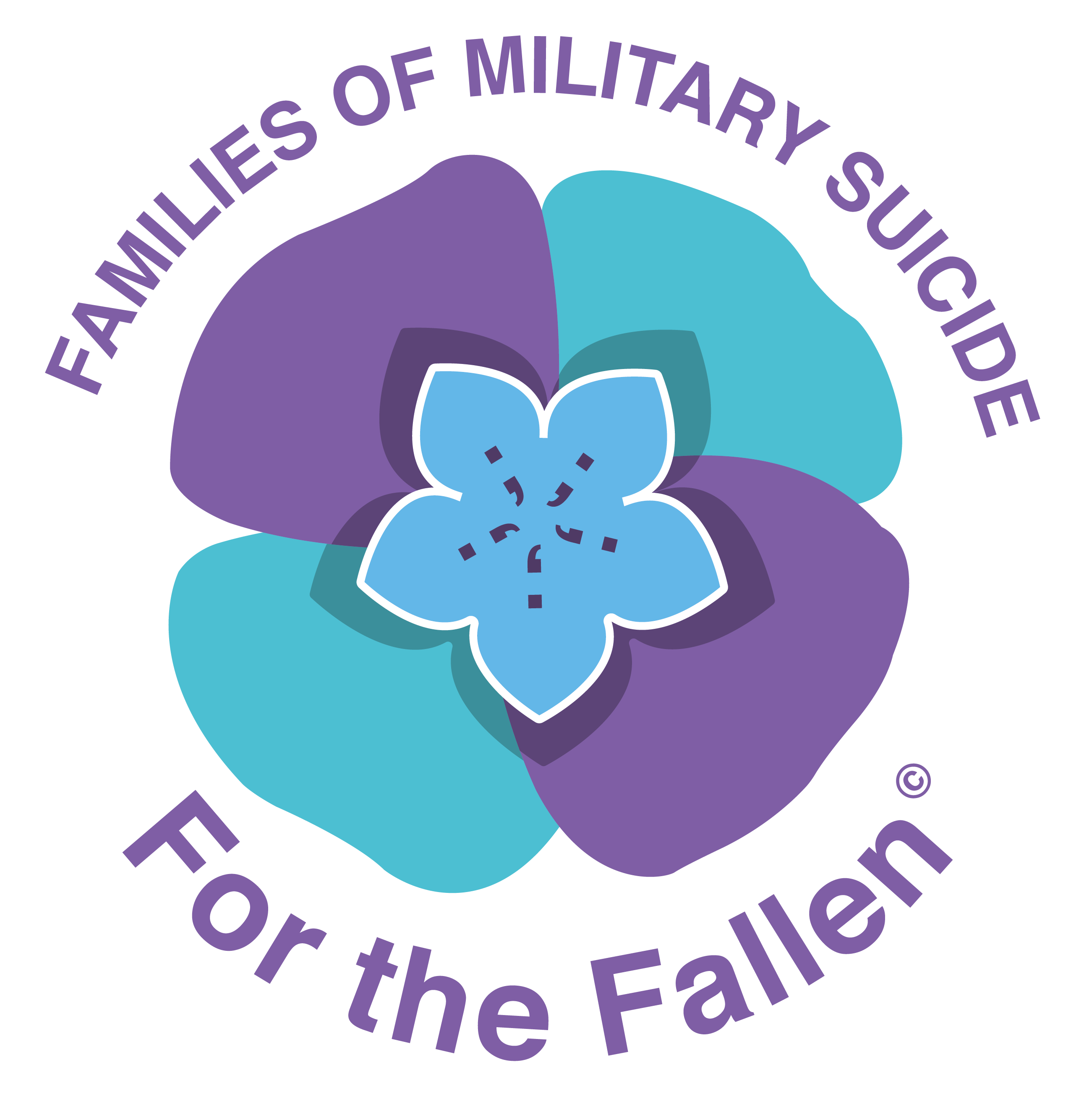 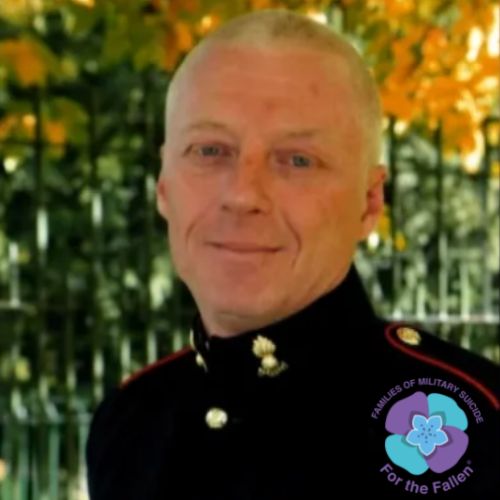 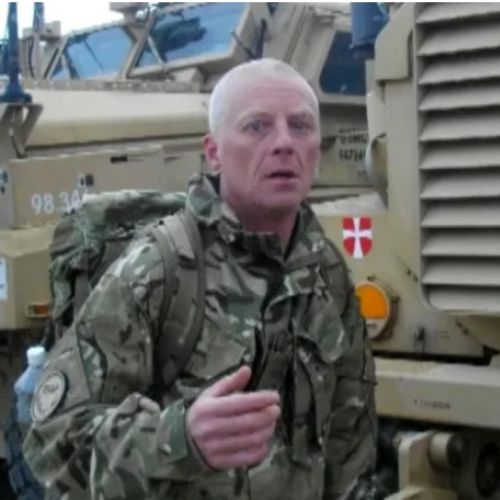 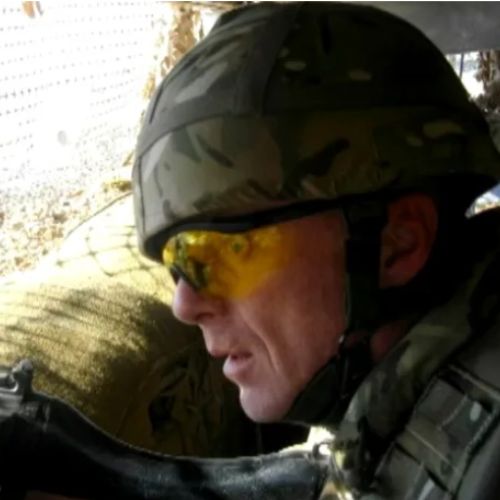 For The Fallen CIC is the UK’s leading Military Suicide organisation for the Families Of the Fallen. A Social Enterprise formed by Jo Jukes on Christmas Eve 2019 in memory of Lance Corporal David Jukes.

For The Fallen CIC quickly became the authority on the subject within the military and veteran communities with Jo Jukes working swiftly to have Military Suicide recognised on the death certificate of Lance Corporal Jukes, forcing the authorities to accept that Post Traumatic Stress Disorder is a battlefield injury caused due to service and therefore a military death. this was a game changer, literally making history. A new term 'Military Suicide' began to be used, not something anyone had heard before. So history had been written.

The next two years were busy times for Jo and her growing team as she travelled around the country attending and speaking at events and conferences, even speaking at Universities. Such was her impact and clear understanding and knowledge of the condition added to the Lived Experience, another term that was becoming more and more widespread. It wasn't just academics who wanted to know her opinion and hear the story, now even the NHS were interested, as were the Military themselves.

The new era for For The Fallen is upon us now and it's exciting times.

The Queens Award For Voluntary Service

Ride For The Fallen

Army - Be The Best

One Is Too Many

For The Fallen is a Community Interest Organisation Operating The Social Enterprise Non Profit Model. Entirely Run By Volunteers Using The Peer Led Team Training Ethos With The Focal Point Being The Vastly Knowledgeable & Experienced Founder. Every One Of The Team Has 'Lived Experience' Of 'Military Suicide', A Term Which Is Derived From The Landmark Court Case Won By Founder Jo in 2019 When Dave Jukes' Suicide Became The First Ever HM Armed Forces 'Military Suicide' Recorded On The Death Certificate. As A Result, This Was The Day That PTSD Was Officially Accepted As A Battlefield Injury That Can Cause Death If Untreated.

For The Fallen CIC is a Member of Social Enterprise UK